The Clayton BBQ Cook-off is a Kansas City Barbecue Society (KCBS) sanctioned barbecue contest that takes place in the small town of Clayton, CA (population 11,000) where I live. Shortly after I became seriously interested in BBQ, I discovered that KCBS held barbecue judging classes here so I signed up and became a certified judge. Through the judging class, I met and became friends with Rory Richmond who was the man responsible for starting what was then known as the annual Clayton Rib Cook-off in 2010.

Some say that Labor Day represents the official end of Summer and the end of the BBQ season. I want to remind you that you can enjoy your grills and...

Summer is winding down and the kids are headed back to school. Hopefully you have been wowing your friends and family with your BBQ throughout the season.  Did you know...

Last weekend I was honored when our church asked me to prepare food for the Founder’s Day celebration. In addition to being a day of special significance that commemorates the... 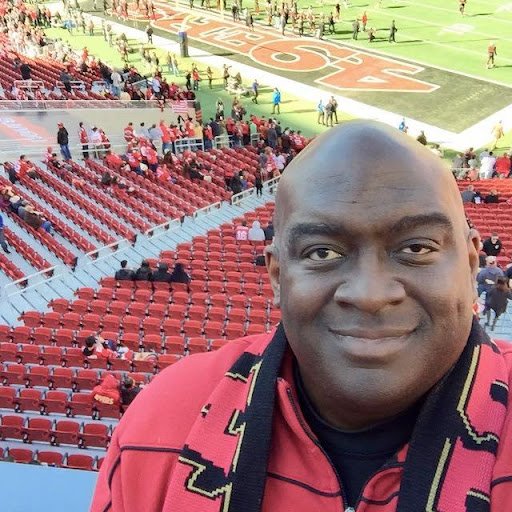